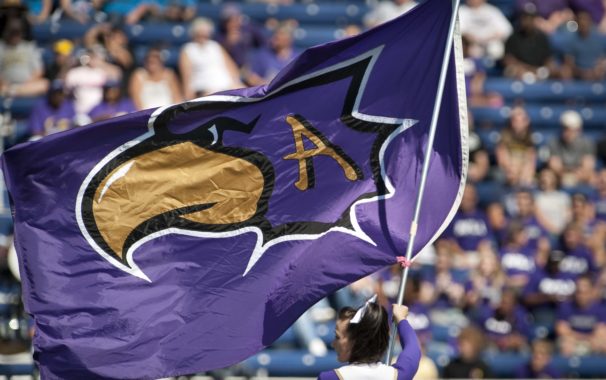 The Avila University Department of Athletics unveiled Saturday, December 19, 2020, its plans to add men’s and women’s wrestling and men’s and women’s bowling as the newest Avila varsity programs, raising the school’s total to 16 varsity sports. All four teams will begin competition in the 2021-22 school year.

Wrestling is a highly popular sport, especially in the heart of the country, and the creation of two Avila teams means Kansas City-area youth wrestlers will have a local collegiate option to consider. Currently, five other full-fledged members of the KCAC sponsor men’s wrestling, while three full-time members and three associate members compose the women’s contingent of conference wrestling programs. The conference has sponsored honors for men’s wrestling since 2015-16, and women’s wrestling since 2017-18.

Men’s and women’s bowling have been dubbed “emerging sports” by the KCAC; last April, both sports were elevated from invitational to championship status by the NAIA, becoming the 27th and 28th sports to gain that recognition. The NAIA was the first collegiate association to recognize men’s bowling as a championship sport.

That recognition was a testament to the rapid growth of collegiate bowling across the country, perhaps especially in the Kansas/Missouri region. In order to gain national championship status, a sport must be sponsored by a minimum of 40 varsity institutions, completed at least two National Invitationals and approved by the NAIA’s administrative council, the association said. Ahead of the decision last year there were 44 institutions that sponsored men’s bowling and 48 that sponsored women’s, the NAIA said, and those figures have only increased in the year-and-a-half since.

Presently, only two other schools in the KCAC sponsor either or both men’s and women’s bowling, hence the “emerging sport” status the conference has assigned both sports.

Summe and the Avila University Department of Athletics have already begun a nationwide search for the next coaches that will join the Avila Athletics family. All four new programs will begin competition in the fall of 2021.

“We look forward to these new programs strengthening our Avila family and the athletic program as a whole,” Summe said.