Avila Department of Theatre to Present “These Shining Lives 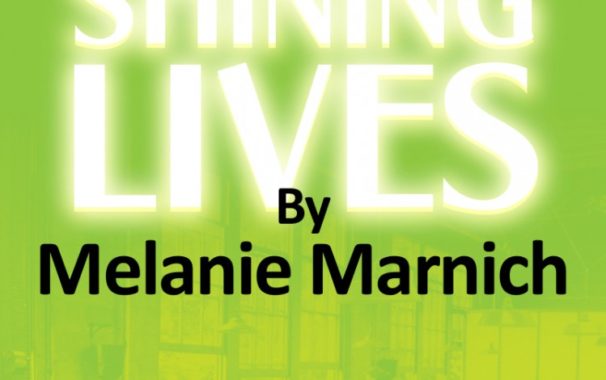 Later to be known as “radium girls,” the factory workers contracted radiation poisoning by using the self-luminous paint. Many of the women later began to suffer from anemia, bone fractures, and necrosis of the jaw, a condition now known as radium jaw. Several of the women suffered painful deaths.

“These Shining Lives” dramatizes the suffering, but also tells of the litigation that followed. The women challenged their employer in a case over the right of individual workers who contract occupational diseases. Even the inventor of the radium dial paint, Dr. Sabin Von Sochocky, became a victim of the poisoning. He offered to help the radium girls in court before he died in 1928.

The event holds an important place in the history of both the field of health and the labor rights movement. The case was settled in the autumn of 1928, and the settlement for each of the women was $10,000 (equivalent to $143,000 today).

Variety magazine raved in 2008 when “These Shining Lives” premiered at Center Stage in Baltimore. “…has a humanistic glow…clockwork precision…an initially comic and ultimately tragic look at how individual women find employment within a system more concerned with profit than safety.”

Goppert Theatre is located on the northeast corner of the Avila campus, 11901 Wornall Road, Kansas City, MO 64145. Tickets are available by emailing box.office@avila.edu or by calling 816.501.3699.